Why is Somerset Day on May 11th? Somerset Day is the 11th May and is celebrated annually on the second Saturday in May. It marks Alfred the Great’s call to arms and the gathering of ‘all the people of Somerset’ to march against the invading Viking army, and is now an annual opportunity to celebrate all that is “great” about Somerset and its residents and communities.

Alfred is the only Monarch to have been called the Great and following his defeat of the Danes is regarded by many to be the first King of England. By the 890s Alfred’s charters and coinage were referring to him as ‘King of the English’.

11th May features more than once among the milestones of Somerset history.

on 11 May 973 that St Dunstan, the Somerset-born Archbishop of Canterbury, conducted the coronation of King Edgar in Bath Abbey, an occasion of great significance in the history of the English crown.

This was the first coronation of an English king for which any kind of extended record survives and still forms the basis for the coronation service used in modern times.

On 11 May 1645 the terrible second siege of Taunton ended when Royalist forces suddenly withdrew and the town was improbably held for Parliament.

It was a watershed in the Civil War and gave rise to a rhyme that was chanted in the streets of Taunton long afterwards: “Rejoice ye dogs ‘tis the 11th of May, the day the Cavaliers ran away”.

in May 878, is when Alfred the Great took refuge at Athelney, then gathered ‘all the people of Somerset’, and others from Wiltshire and Hampshire, and marched with them to defeat an invading Viking army.

The dates of the key events in Alfred’s campaign are not precisely known, but they culminated in the first part of May. Alfred is the only one of our kings or queens to whose name the word ‘great’ has been added. An important part of his remarkable story is set in Somerset.

King of the West Saxons

Alfred became King of the West Saxons in 871 when he was in his early 20s.  From the beginning he faced Viking attempts to invade his kingdom and in January 878 one such invasion took Alfred by surprise.  When much of Wessex was overrun Alfred was driven into hiding at Athelney, in the marshlands of central Somerset.

A Great Battle at Edington

Early in May 878 Alfred mounted a counterattack. He was joined by the men of Somerset, Wiltshire and part of Hampshire, and together they put the Vikings to flight in a great battle at Edington.

Peace was finally achieved when Guthrum, leader of the Vikings, joined Alfred at Aller, near Althelney, and was baptised as a Christian. A few days later the King honoured Guthrum and his companions with gifts at Wedmore.

The Kingdom of England

Alfred built strategic forts to defend his kingdom including one at Lyng, which was described as ‘a formidable fortress of elegant workmanship’.  He later went on to become ruler of neighbouring Mercia and by that means laid the foundations of what would become the kingdom of England.

Alfred never forgot the refuge that Athelney provided for him when all seemed lost. Soon after his defeat of the Vikings he founded an abbey there.

The Legends of Alfred

Alfred’s time at Athelney generated three popular legends, all of which were established by the 11th century.

Alfred and the Cakes

Alfred arrived at Athelney in disguise and took refuge in a swineherd’s cottage.  One day, the legend says, the swineherd’s wife asked Alfred to watch some cakes she was baking. But he was distracted, allowed the cakes to burn and was duly scolded.

Another legend records that while Alfred was hiding at Athelney, St Cuthbert arrived disguised as a pilgrim. Alfred ordered that food and drink should be shared with the stranger.

Mysteriously the pilgrim disappeared leaving the food untouched. Cuthbert had been moved by the king’s generosity and appeared to him in a vision, offering advice on how to defeat the Vikings.

Alfred in the Danish Camp

In this legend, Alfred set out from Athelney dressed as a minstrel so he could enter the Danish camp and learn their secrets.  When he returned he told his men how idle the enemy were and how easy it would be to defeat them.

The latest news from around the county 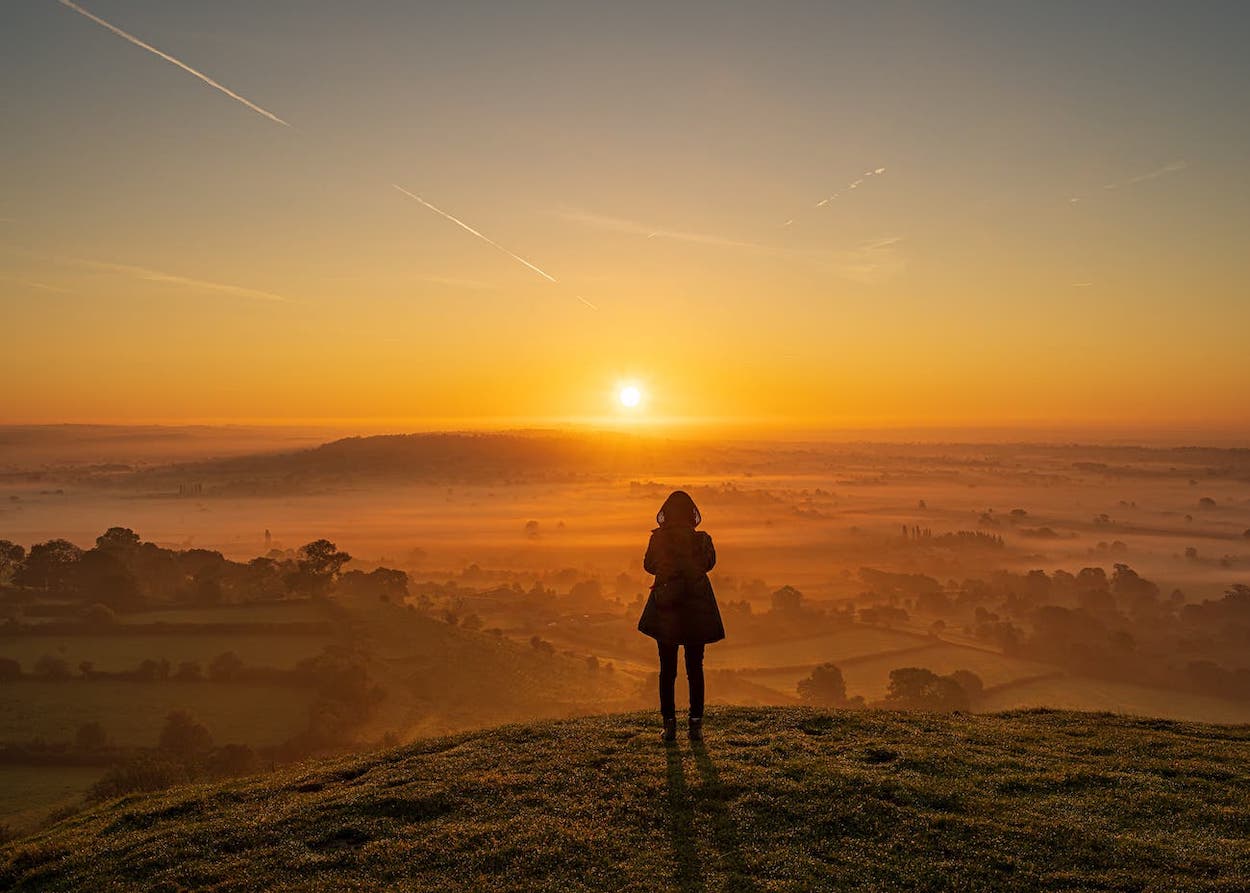 Do you have a passion for shopping local and supporting small businesses ?
Read more
View all

Join our newsletter to stay up to date on everything
By subscribing you agree to with our Privacy Policy and provide consent to receive updates from our company.
Thank you for signing up.
There is an issue, please try again
Quick links
About usGet involvedInformation & downloadsEventsBlog
GalleryMerchandiseContact usPartners & sponsorsShop Somerset
Follow us
Facebook
Instagram
Twitter
LinkedIn
© Passion for Somerset Community Interest Company. Company registration number is 09358071.
We are not VAT registered. Company address is Herons Dyke, South Road, Lympsham, Somerset BS24 0DY.
Privacy PolicyTerms of ServiceCookie Preferences2022 Photo Competition Rules